Welcome to the I Love Public Education Toolkit

This package of turn key materials will help you effectively communicate the appropriate messaging of critical value public education has in our society with your key stakeholders—board members, business and community leaders, staff, parents, students and the media. In addition, the kit also contains a social media guide that we encourage you to use and share with your colleagues and the community.

Fact Sheet: Information describing the I Love Public Education campaign, its critical objectives and some of the key issues at stake currently facing public schools.

Key Messages: Statements providing why public schools are essential in the United States, which is the basis of the I Love Public Education campaign.

Talking Points: Bullet points targeted for an array of audiences, including school district staff, board members, business and community leaders, parents and the media.

Communications Templates: Tools to assist superintendents and other administrators communicate with key audiences, including board members, the community and the media.

Social Media Templates: A comprehensive package of suggested posts that can be implemented on your district’s social media platforms.

Presentation Templates: A collection of additional materials including a PowerPoint presentation, badges and graphic displays to enhance communications with your district’s primary and secondary audiences.

Adoptable Resolution: Following the AASA governing board’s unanimous adoption of the Resolution in Support of Public Education, it’s time to take the message to the local level: school districts. We ask our members to work with their local school board to make the resolution a meeting agenda item, and that the board and superintendent work together to adopt their district’s ‘I Love Public Education’ resolution this fall. You can adopt the AASA version unedited, you can modify the attached version, or you can use our version as a starting point for your district’s unique ‘I Love Public Education’ resolution.

WHAT IS THE CAMPAIGN?

The “I Love Public Education” campaign is an ongoing effort to highlight why public schools are essential to develop the future generations that will maintain our country’s status as a world leader. The campaign will help re-frame the current national dialogue around public education to highlight the critical role public schools play as the bedrock of our civic society and their work to prepare students to be successful, contributing members of their local, national and global communities.

The campaign was launched by AASA, The School Superintendents Association, following the organization’s 2017 Legislative Advocacy Conference in Washington, D.C. where hundreds of superintendents—America’s foremost thought leaders in public education—discussed critical issues facing our schools. During the meeting, AASA’s Governing Board drafted, finalized and adopted the official resolution in support of the campaign.

There is $9 billion worth of funding for key federal programs that support our nation’s public schools on the chopping block in President Trump’s budget proposal for fiscal year 2018. The budget proposal cuts the Title I, IDEA and Carl D. Perkins allocations, and completely eliminates ESSA Titles II and IV, as well as the 21st Century Community Learning Center program. While the President’s budget proposal is dead on arrival, it will provide a framework by which the House and Senate could advance deeper cuts than they otherwise would. The larger, more pressing funding issue is about ensuring that Congress raise the caps on discretionary funding in the federal budget and maintain parity between defense and non-defense discretionary funding while doing so. The reality is that the continued pressure of the budget caps exacerbates the pressure on Congress to cut, cut, cut and completely bypasses any realistic conversation about what the appropriate and adequate funding levels are and should be.

Across the U.S., legislation to privatize public education funding continues to gain traction. Currently, there are 52 private school choice voucher programs in 26 states and Washington, D.C. In 2017, Congress reauthorized the only federal voucher program, the D.C. voucher program despite clear evidence that the program hinders academic achievement. Any dollar spent to subsidize or incentivize private school education is a dollar lost on the public education system that educates 90 percent of Americans and must accept and educate any and all school-aged children.

Currently, 17 states have laws that generate private school vouchers through a tax-credit mechanism and that divert up to $1 billion annually from public coffers. These policies, known as tuition tax credits (TTCs), allow taxes owed to a state by individuals or corporations to be redirected into charitable donations to voucher nonprofits that then bundle the donations and distribute tuition checks to families to use to attend private schools. When combined with a federal tax loophole that allows taxpayers to receive a federal deduction on a dollar-for-dollar state tax credit, 10 of these states’ credits are so lucrative that they allow some upper-income taxpayers to turn a profit (at federal taxpayer expense) on contributions they make to fund private school vouchers. Simply put, wealthy taxpayers are benefiting from a federally sanctioned voucher tax shelter. The states with these loopholes are: Alabama, Arizona, Georgia, Montana, Oklahoma, Pennsylvania, Rhode Island, South Carolina, and Virginia.

PRESS RELEASE, LETTERS TO THE BOARD, FACULTY AND PARENTS 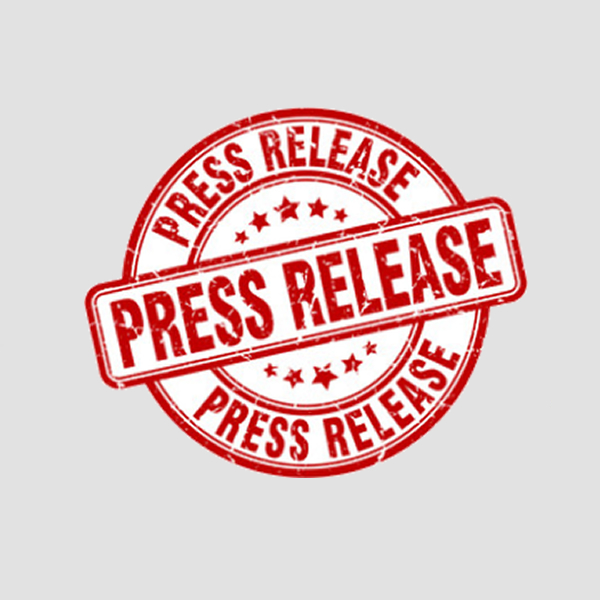 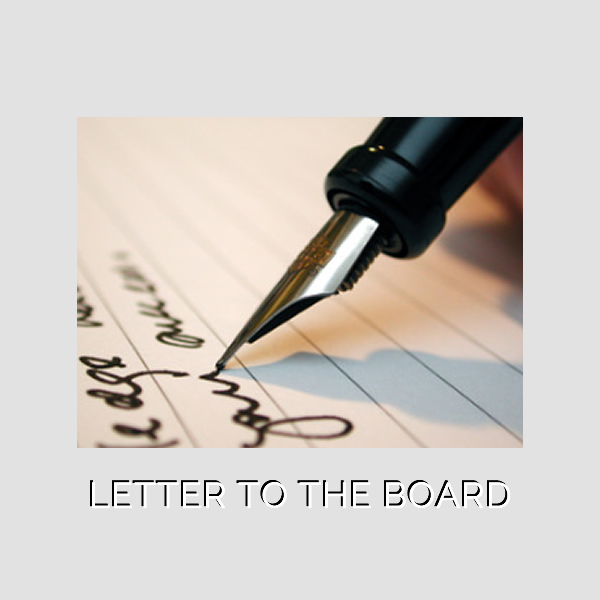 LETTER TO THE BOARD 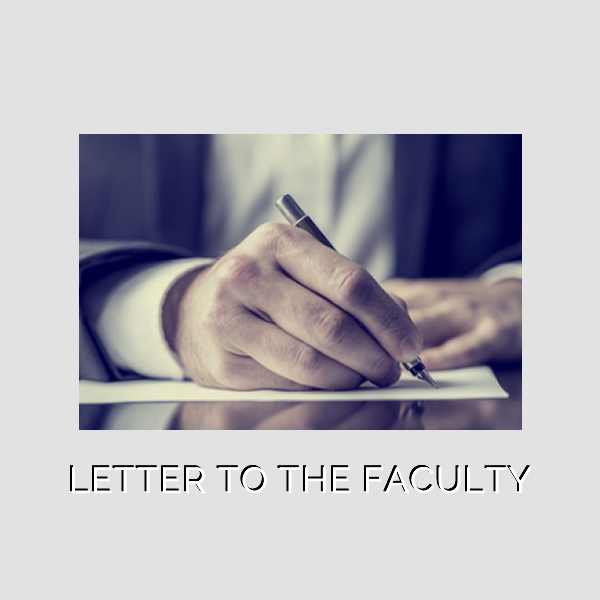 LETTER TO THE FACULTY 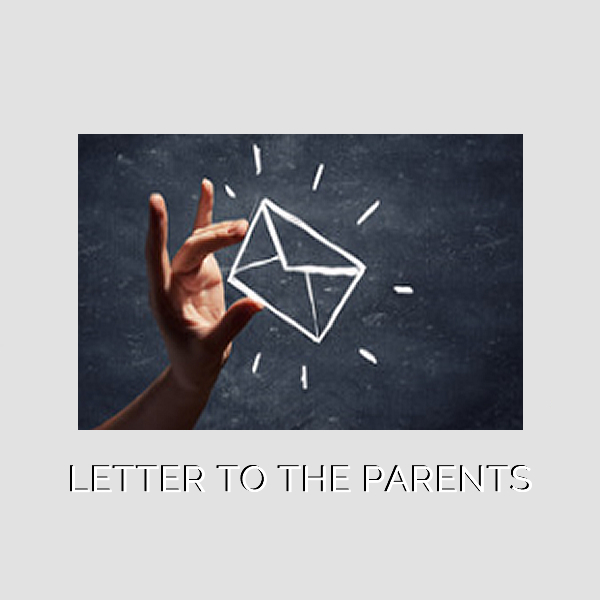 LETTER TO THE PARENTS

The “I Love Public Education” campaign is an ongoing effort to highlight why public schools are essential to develop the future generations that will maintain our country’s status as a world leader. The campaign will help re-frame the current national dialogue around public education to highlight the critical role public schools play as the bedrock of our civic society and their work to prepare students to be successful, contributing members of their local, national and global communities.

The “I Love Public Education” campaign is a direct extension of a commitment to ensure all students have access to a high quality public education. At a time when education policy may be momentarily distracted from the rich history of our public schools and the roles they play in preparing students to be productive adults, who better than school system leaders to lead, shape and grow a broad dialogue and support for loving public education.

As Dan Domenech, executive director of AASA, states in his column in the September 2017 issue of School Administrator, “We must affirm that we love public education because … we are left to wonder not only if the administration supports our nation’s public schools, but also why they budget is so deliberate to make deep damaging cuts.”

AASA members are fearless in their willingness to lead the effort to drive improvements in public education and work on any areas of challenge identified. The public school systems we lead are dedicated to serve their communities and students, and deserve support and recognition. We enter this campaign backed by the passion of millions of educators who work for our students, who are our future.

As the national organization representing public school superintendents, AASA has long focused on the importance of equity as a driver of and goal for educational opportunity and achievement. (Insert your school district) stands firmly behind the importance of equity, which is at the center of this campaign, with the long-term goal of ensuring the students of (Your school district) have access to high quality public schools. 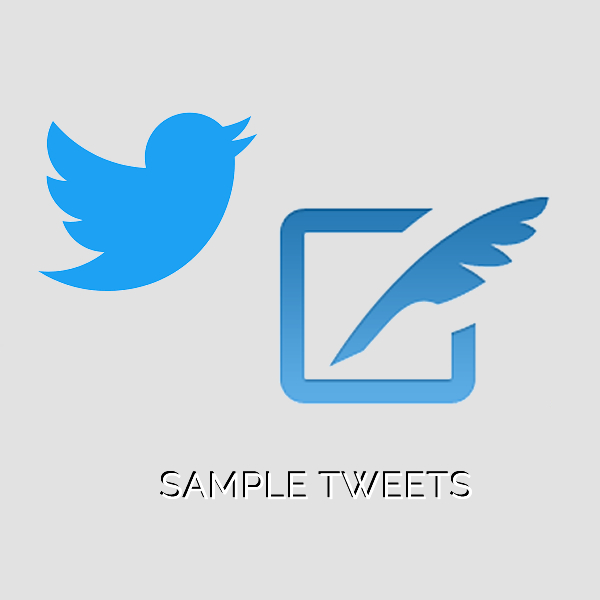 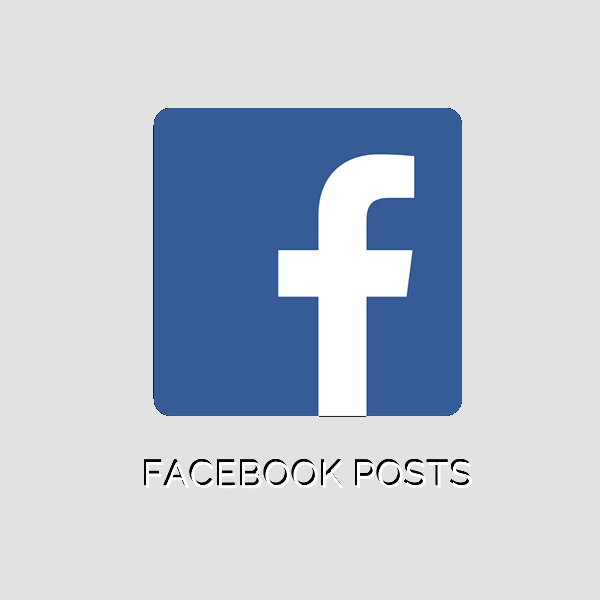 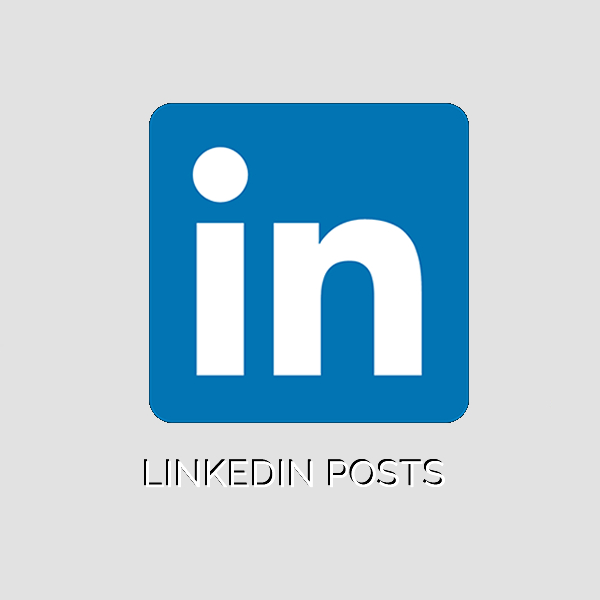 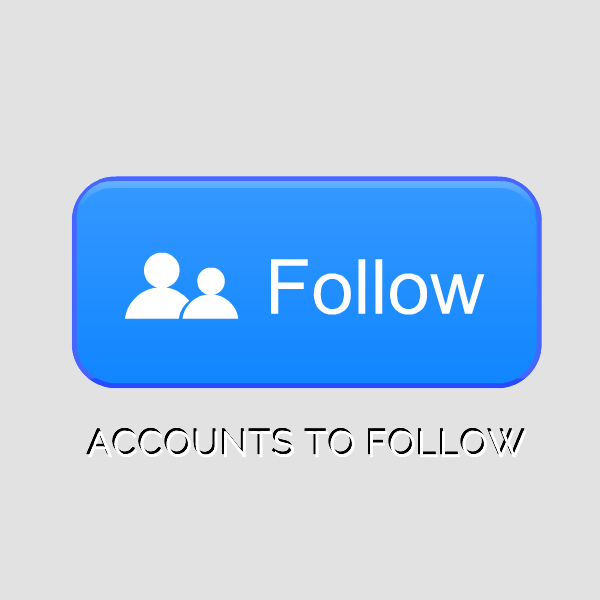 On behalf of the (# of students in your school district) who attend our schools, the (Your School District) steadfastly supports the “I Love Public Education” campaign, launched by AASA, The School Superintendents Association. This campaign is an ongoing effort to highlight the success of public schools in the (Your School District) and how we are developing future generations of successful students and community leaders.

It is with great pleasure that (Your School District) and our Board of Education adopted an official resolution in support of the I Love Public Education campaign in our efforts to maintain this country’s status as a world leader.

It’s time to change the national dialogue around public education. The (Your School District) encourages every administrator, principal, teacher, student, and community member and business leader to leverage their social media accounts to foster conversations and strong actions to allow our public schools to thrive and best support our students.

Schools throughout the (Your School District) play a huge role in preparing the students in our community to be productive adults. We need the help of educators, local business and community leaders, parents and the media throughout our community to help lead, shape and grow the broad dialogue to support public education.

The campaign website, www.lovepubliceducation.org, includes details on how anyone associated with advocating for the strength of public education can get involved. As the campaign unfolds over the year, this website will be your go-to source for information, resources and more.

There has never been a more important time than now to speak out about the value of public education. With the mounting changes in the education landscape, this campaign creates a platform for the (Your School District) community to join together and express why they love public education.

Public education is the bedrock of America. As our public schools succeed, so too will the students of (Your School District). The success of the future leaders of this great country critically depend on the support given to public education by our community and other like-minded communities from coast to coast. 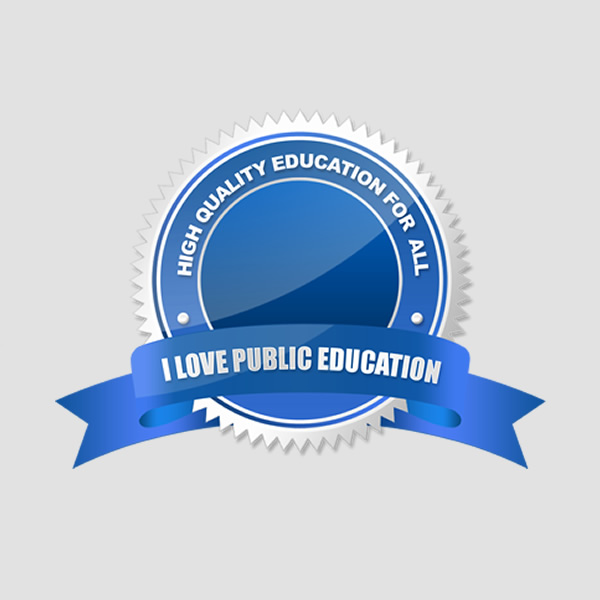 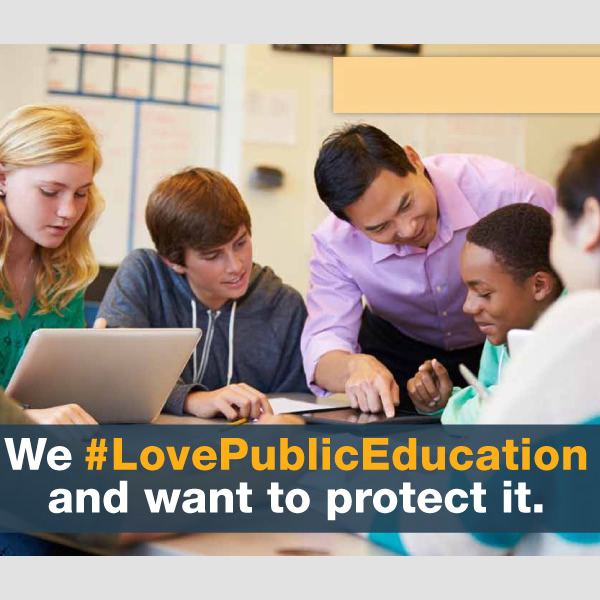